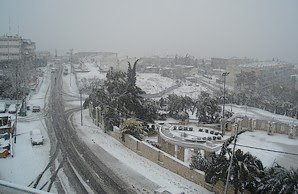 After a long meeting with Bradley Solmsen, which included dinner, a witty IM chat with Dan Held and my first interview on the other side of the table (me and Brad teamed up on a new prospect- i asked a poorly-conceived question and got embarrassed), it has been basically decided that I will be returning to the world of Genesis-BIMA @ Brandeis University for my second summer.

I hope to be in the States, including New York and maybe Florida and/or Atlanta: around 18 June- 16 August. I will be at @ Brandeis University from around 22 June - 30 July.

See you then, perhaps.

Labels: connection, I have a job

i sit at work

ARGH!!!!!!
I am a terrible worker. It was a problem at Mad Science. It was a problem at The Temple. I always manage to get my job sort of done- enough that i don't get in trouble with my superiors, who generally like me. But nonetheless, I spend hours, days, weeks sitting at my desk doing nearly nothing. I adjust fonts on documents. I sort papers. I add music to iTunes. I read celebrity news on Yahoo! I snack. I drink lots of water. I do so many damn stupid things, but i DON'T WORK DILIGENTLY.

And i fear it will make me insane.

In a few weeks, I have several courses to teach. One in Bibliodrama and one in Bible. I can fudge my way through, sure, and something will come together, but I have this time, NOW, to plan, to be prepared, to do some pedagogical innovation, but instead, I'm posting this to you.

and to make it worse, i can't seem to get the text in this post to go any smaller. don't know why

Labels: I have a job, moodier than i thought

i go to work

Ya know, it's good to have a job. Get your own desk, report to the office, clock the eight/day. It's nice.
Posted by Shimshon Stu Siegel (shimstu) at 9:04 AM 15 comments:

Labels: I have a job 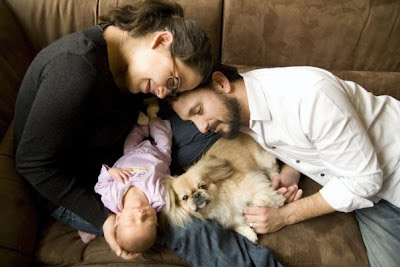 Look at them, would ya? The Rogers family.
Sarah, Jason, Daphne and Gertie.
Posted by Shimshon Stu Siegel (shimstu) at 6:46 PM 3 comments:

It seems like Blogger was having some technical issues earlier-- i wanted to post a few hours ago, but couldn't get onto the site. At that time, I was sitting at the Y Cafe, a nice little spot with Wi-Fi here in the Nachlaot neighborhood. I was sitting outside, fiddling around with some stuff, and became aware of some loud Jewish wedding-type music. I just filed it away as the music the guy in the cafe was blasting, even though he usually plays good rock n roll. After a minute or so, the music got louder, and I glanced towards the door and noticed a bunch of people on the street a ways up.

I stood up, and saw a little ad hoc parade in effect- a cop walking backwards, a truck driving slowly, and behind it, thirty or so people dancing. Before I even saw the scroll, I knew it was a Hachnasat Sefer Torah, one of the local little synagogues celebrating the acquisition of a new Torah. They danced on down the road. From my spot on the curb I joined in a little joyful jumping up and down. And then they were gone.

That's the way they do it here in Jerusalem.

About twenty minutes ago, I was talking to Mom on the phone, and got an email called "Daphne Lillian Rogers," from Jason. "Huh- did his grandmother die?" I thought (sorry guys-- it was my instinct when I saw "Lillian). And then, of course I realized:

Sarah had her baby!! 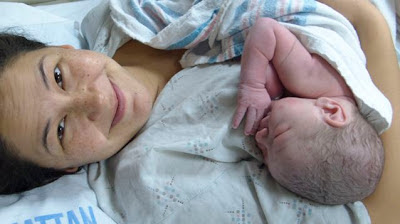 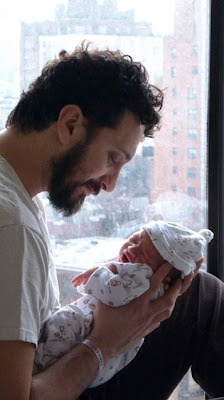 I forgot to ask Jay, when I just called, how they chose the name Daphne. But they had been a little worried about the Scooby Doo implications-- they both thought that Daphne was the nerdy one...

But we all know better than that. She was the fox.. Zoiks!

Hmm. Turns out that the princess in Dragon's Lair was called Daphne as well. And, of course, everyone's favorite wounded Wombat. 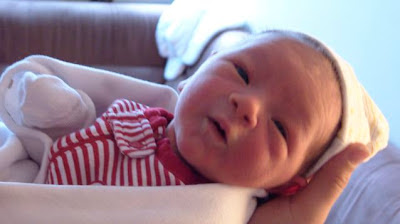 ARGH.
I have been stealing signal from the Karpf family this past month. For some shitcrazydriving reason, I can't connect to the network here in the house, so i am a signal pirate. for that reason, my connection is nutso and unreliable. Therefore, pictures of Princess Daphne, Daphne from Scooby Doo and Daphne the Wounded Wombat will not be featured in this post, as originally planned. Sorry. Let's just hope the damn post gets up in the first place...